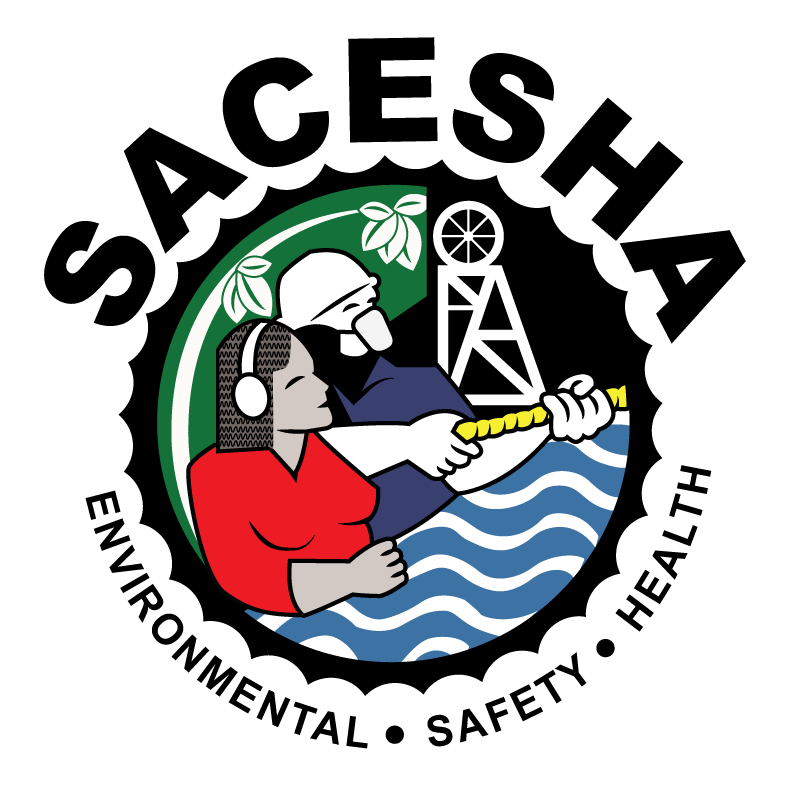 SACESHA which was formerly known as SACEPA was founded in the year 2001 following the need identified by SACMA for HSE practitioners to network and share knowledge and information as well as address HSE matters of common interest.

The South African Colliery Environmental Practitioners Association (SACEPA) was founded during 2001 by Environmental Engineering (Ventilation and Occupational Hygiene) and Environmental Management staff members of a few collieries.  The SACMA Safety forum already existed then, but amalgamated into the SACEPA SHE structures a few years later and renamed SACESHA in September 2015.

The aim with this association was to establish a single platform within the SACMA networking structure to address legal matters, transfer of knowledge through technical benchmarking andsharing of SHE information.

Membership shall consist of Ordinanry members, Associate members, and Honorary Life Members. Membership will only be considered and approved with relevant proof of all qualifications attached to application form.

Towards a brighter, better future

Upcoming events for the year 2021 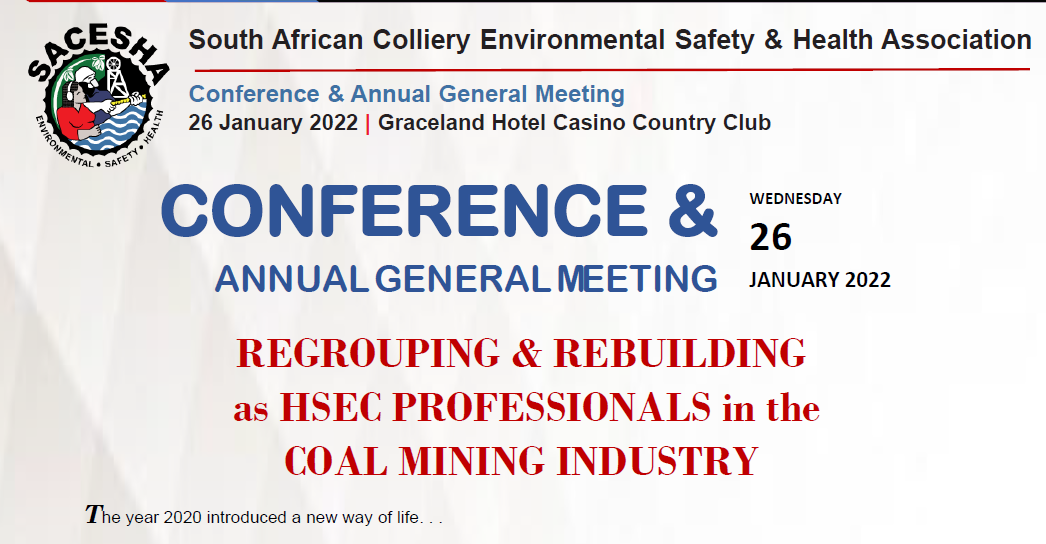 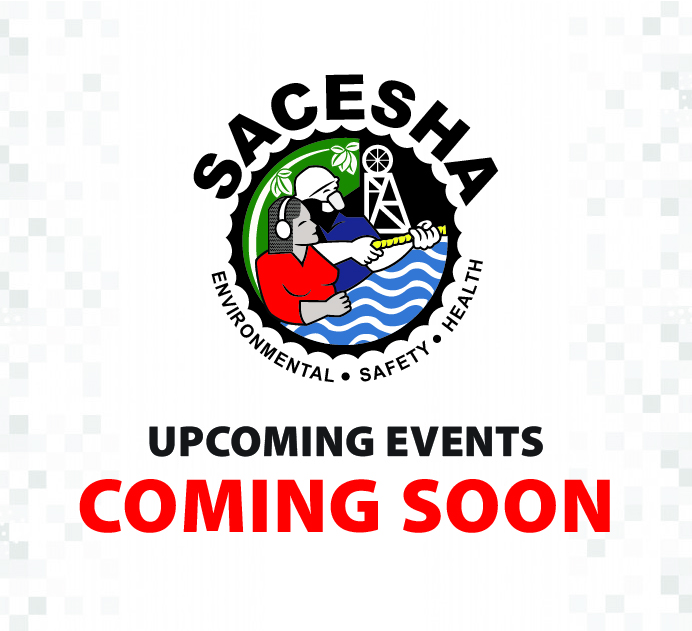